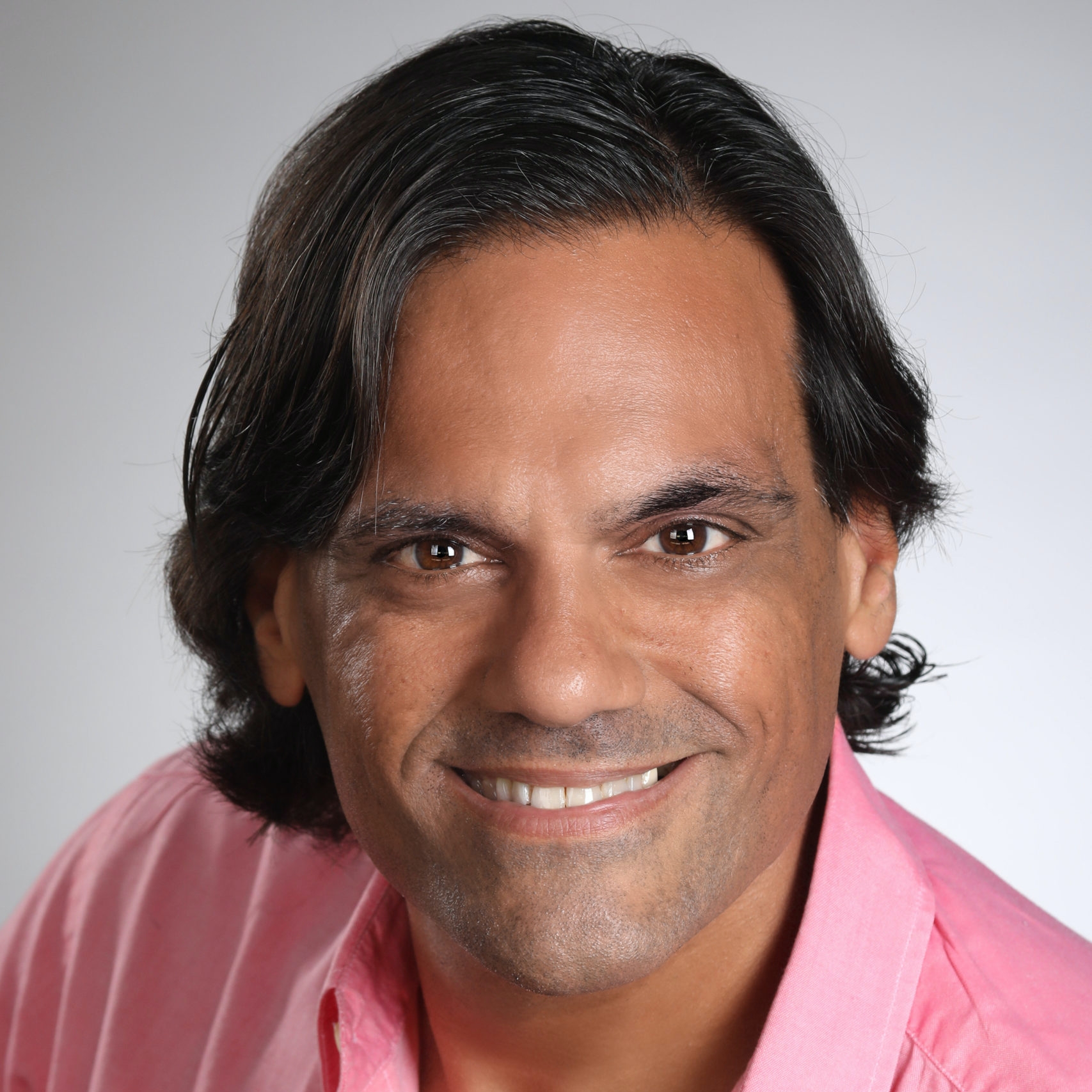 Secure your financial future with our free newsletter!

Thank you for subscribing to the Silicon Valley Investors Club’s Newsletter – Investors Therapy!

You will receive updates directly in your inbox.

As of April 21st, 2022, Netflix Inc. (NASDAQ: NFLX) has lost over 65% of its value since the year began. Its last earning call in late January wasn’t pretty … the company reported lower-than-expected subscriber growth and then lost 21% of its value, dropping from $508 per share to $397.

Then earlier this week, the company missed its own guidance on subscribers, and actually lost paying subscribers for the first time ever.

The company attributed the loss to multiple factors, including its exit from Russia (which resulted in a loss of over 700,000 subscribers) but a closer look at its earnings report tells you that most of the damage was done in the core markets of US & Canada. It’s the result of intensifying competition in the streaming space, and this trend probably gets a lot worse for Netflix in the coming months.

The chart below shows that demand for Netflix’s streaming service fell by 640,000 qoq in North America, and that its European and Latin American businesses are also now declining. Their only source of growth is in Asia. 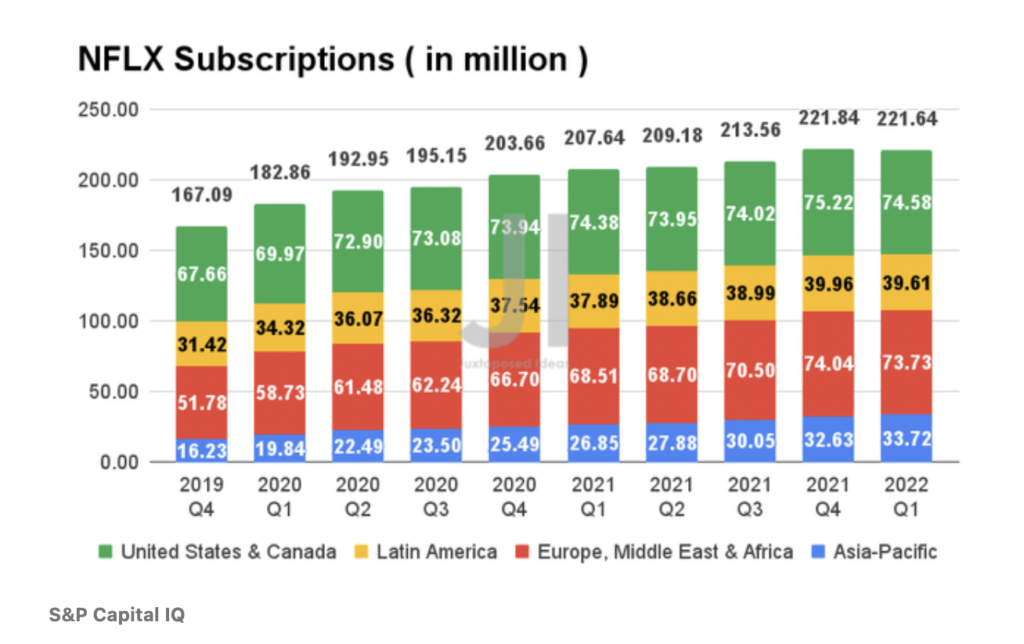 Chart 1: What Happened to Netflix Subscribers?

What happened to Netflix’s subscribers?

Well, in a word: competition.

At the start of the pandemic in March 2020, Netflix had a dominant position in streaming content. They held a 55% share of global demand for original programming. Then in May 2020, HBO Max launched its own streaming service, and in 2021 Paramount / CBS and Peacock followed suit. Disney and Apple started putting a lot more marketing dollars and original content behind their existing services, and earlier incumbents Amazon Prime Video and Hulu have continued to make headway. 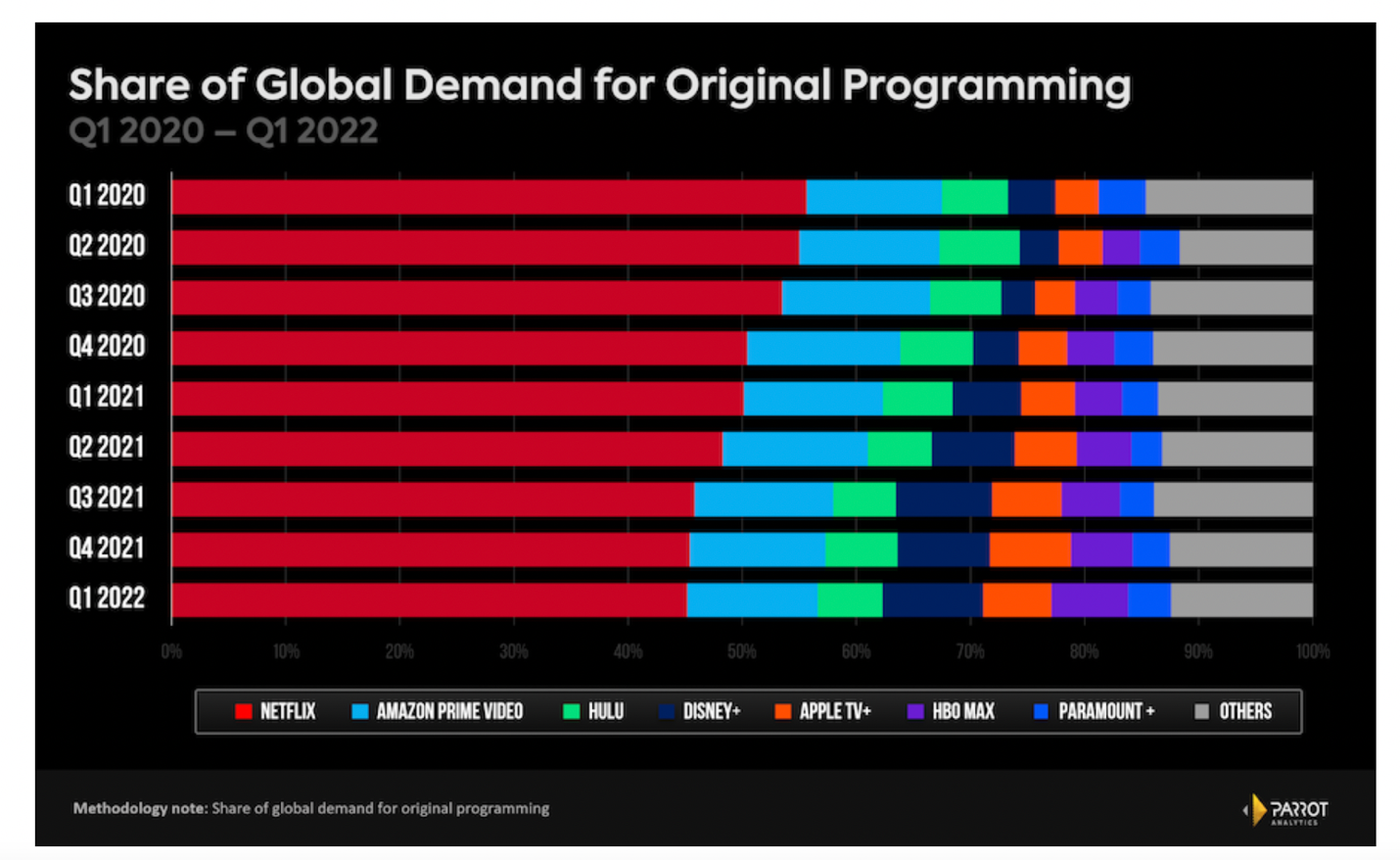 Ten years ago, NFLX was a tech company, winning a war against cable television and Blockbuster Video. It’s superiority in technology gave it a hug edge. Would you rather stream movies into your home, or rent from Blockbuster’s retail locations? Who enjoyed tuning at specified times to watch your favorite TV show, and all of its commercials?

Today, the new competitors have caught up on technology and UI, and the battle is on content.

No one in the world does original content better than Disney and HBO. They have massive libraries, own their own studios (Disney has properties like the ABC Network, Pixar, Marvel Studios, a whole slew of animated franchises, and ESPN in addition to the Walt Disney library; HBO is owned by WarnerMedia, which owns Warner Brothers, Discovery, Turner Broadcasting, HBO and Cinemax).

What To Read Next
What Makes A Great Investor | Stanley Druckenmiller

If the future is a function of content, then I don’t like Netflix’s chances.
Add to that the fact that, Netflix has adopted a strategy of high-cost subscriptions, and avoiding advertising. The U.S. price of Netflix’s premium plan, which enables four streams at a time and streaming in ultra HD, was increased by $2 to $19.99 per month. Compare that to Disney ($7.99 per month in the US) or HBO Max (the ad-free version is $14.99 per month) and it’s no wonder that Netflix now has a password-sharing problem.

How Is the Stock Trading

At today’s price, Netflix is a smidge above 3.4x this year’s sales, which would be the best entry point to buy since at least 2013. That’s still a slight premium to Disney (now at 3.2x, trades as DIS on the NYSE) and a big premium to Warner Brothers Discovery (NASDAQ: WBD).

But now that it’s fallen to 8-9x EV / EBITDA, it looks like this has fallen back to earth and represents a decent value buy.

I would expect continued share losses in the mid-term, and would wait until Q2 earnings are over in July so we can get a better read on how they are dealing with freeloaders / password-sharing, and whether or not they’ll introduce a lower-cost ad-supported plan that would mitigate subscriber losses and increase their TAM.

At that point, Netflix at 8x EBITDA and growing FCF in the double-digits would be a good deal. 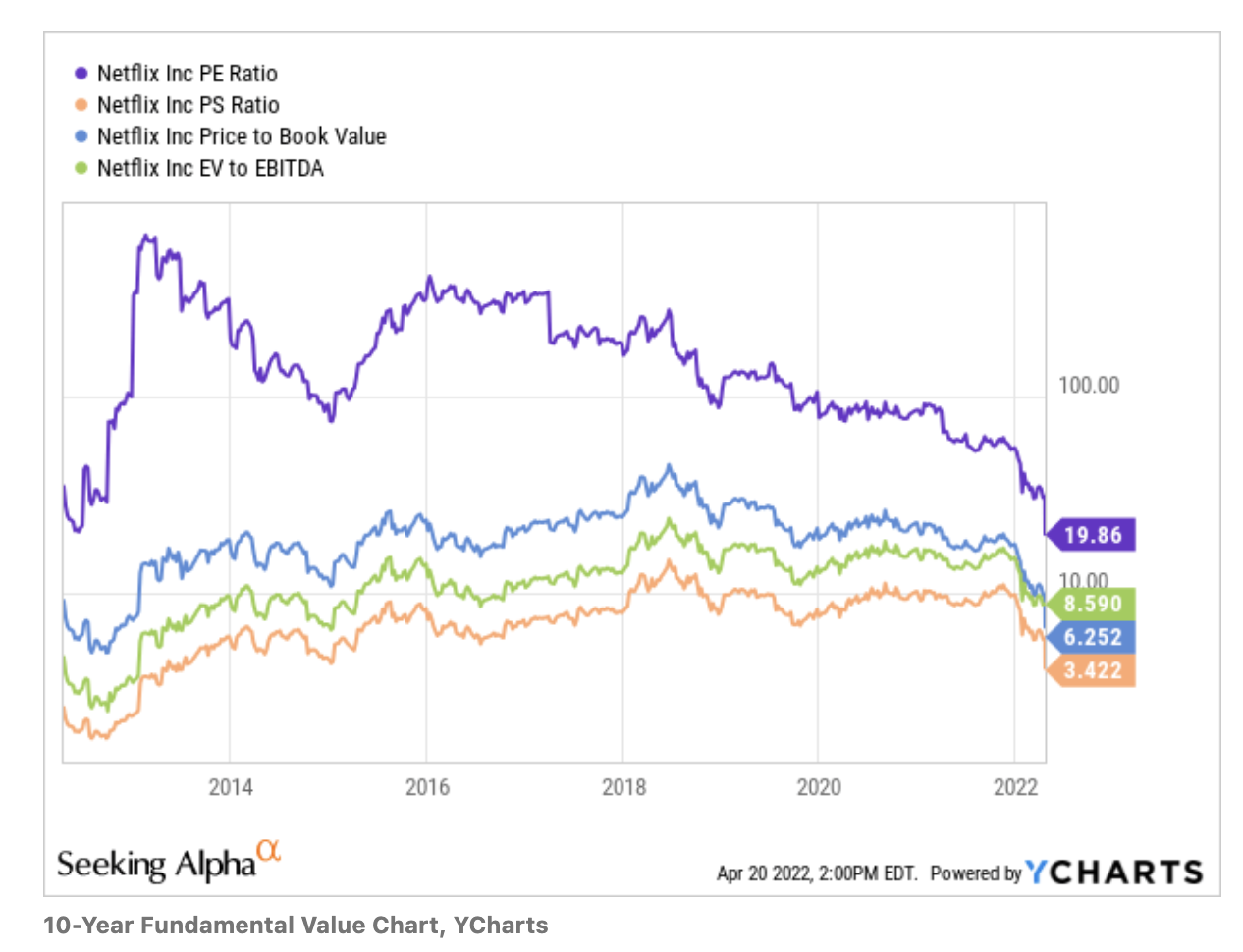 Conducting Due Diligence: How To Spot Red Flags When Analyzing A Business?

Why real estate can be a tax-efficient investment

ChatGPT Valued At $29 Billion – A Discussion

How To Write A Linkedin Farewell Message

Is Tesla Stock A Buy?