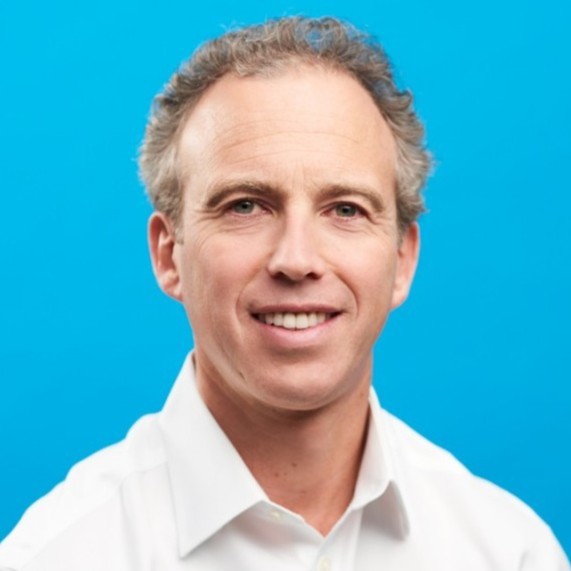 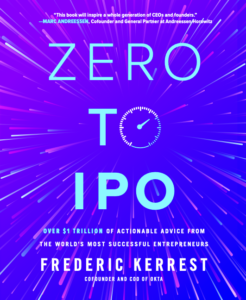 You’ll have so much on your plate that you’ll frequently feel the impulse to make quick, short-term decisions. In many cases, that’s fine, because the stakes are low. Which office should you move into when you have just 10 people? Who cares? You’ll be moving again in a year. Your brand logo? Unless you’re a consumer product where brand identity drives adoption, it likely doesn’t matter a whole lot, especially since you’ll revise it a few times anyway.

But then there are short-term decisions that end up having huge downstream impacts. Hiring and promoting people are two such areas. Here’s a classic example: You’re two years into your company, and it’s time to add a VP of engineering. The person who joined your company 18 months ago as your director of engineering expects to get the job. But in this case, you don’t think the director is up to the task. You need someone who has robust experience as a director in a much larger company, with more complexity and bigger challenges than the director has had at yours. Meanwhile, however, your director has threatened to go elsewhere if they don’t get the promotion, and you don’t want to have that big of a leadership gap in your engineering group. So what do you do?

First, stop and breathe. It’s going to be tempting to give the person the title. They’re here. They’re competent. Why not? Let me tell you why not. Every time you promote someone who’s not qualified, the rest of your team notices. Other folks will expect to get similar promotions even when they too aren’t ready for the new jobs. When you fail to hand out comparable promotions, they’ll begin to question your culture. Are you really about excellence? Or are you actually about some kind of favoritism? Now, you’re in a bind. You might end up promoting those people too, just so they also don’t leave. Before you know it, you’ve got a team of mediocre senior executives.

These kinds of short-term decisions end up rippling outward. Having middling people in leadership slots impacts your ability to hire A players. Great people don’t want to work for B players (much less C players). Once you’ve put a lackluster person in a leadership position, you can basically write off their entire organization.

It also hinders your ability to raise money. Your fundraising packet includes a list of your top executives. A mediocre player on that list is a red flag. Investors bet on teams. They might pass you over now.

So with every decision, take a moment to assess whether it’s a low-stakes decision that you can make quickly or if it’s a high-impact decision with long-range consequences. Specifically, ask yourself: Will this decision send the right or wrong message to my team? What other areas will this decision impact, and are those low- or high-stakes situations? In 18 to 24 months, how much will this decision matter? Then and only then, pull the trigger. 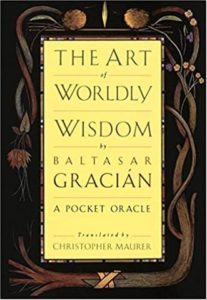 The Art of Worldly Wisdom: A Pocket Oracle 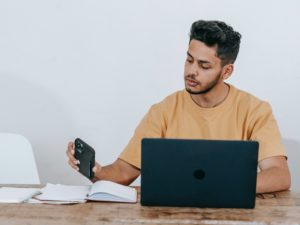