Menu
Home » Articles » Investing in the Film Industry: How It Works

Investing in the Film Industry: How It Works 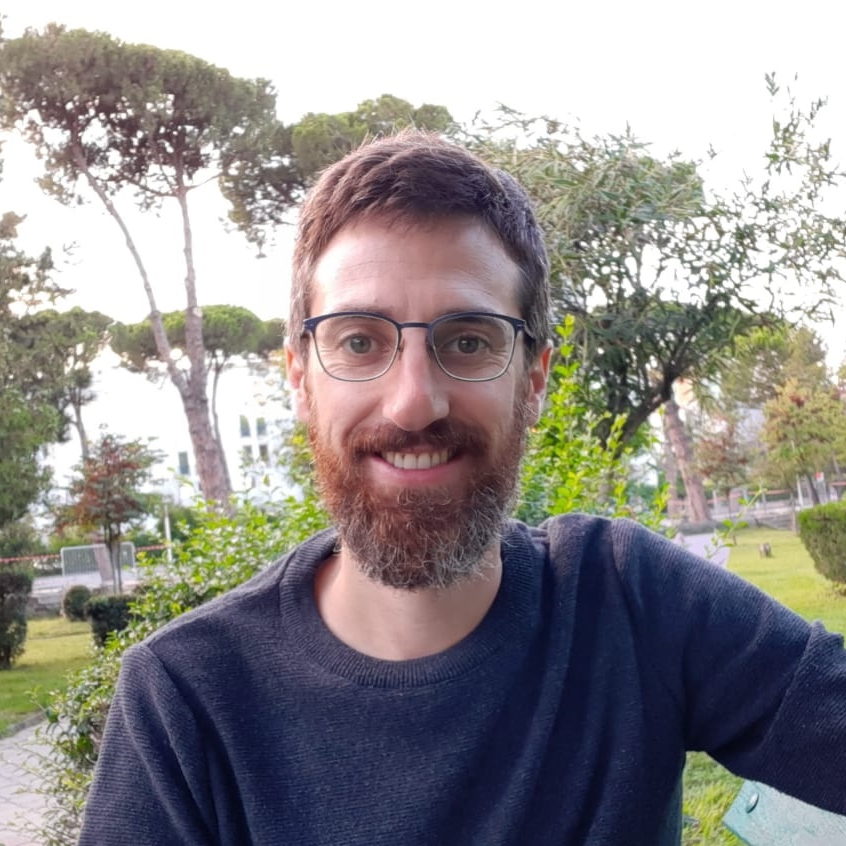 You’re probably asking yourself why something related to films is on a careers and investment blog, but many people fail to realize that you can invest in films; a risky caveat no doubt, but if done smartly, it can bring good revenue.

This past year, I’ve been working on producing and directing a feature film, an artistic yet commercial project in English. I’ve learned several crucial lessons about talking to investors:

Let’s talk about filmmaking from a strictly practical, financial point of view. How you, as an investor, can pick a successful project to invest in:

As an investor, the filmmakers are more important than the project

As investors, you probably don’t care if you’re going to shoot a sci-fi or an action film. You need to know the filmmaker is trustworthy, that they will deliver whatever product they’re working on.

As an investor you don’t have to read the script, you have to feel it

Proper script reading that can end with a 10 mil investment is actually more emotional than practical, that’s why so many are attracted to the art of film—it is the perfect combination between technical and emotional elements. In a perfect world, all scripts would be excellent, but in reality, they’re mostly ok at best, so make sure your take away feeling from the movie is solid.

In the recent mega hit, Top Gun: Maverick, people walked out of the cinema and they went to town on social media, praising the final product, urging their friends and family to go watch it. It was more than a happy ending, it was Maverick succeeding after working hard. The audience had a catharsis with Maverick.

As an investor, how can I find a script like that? Your first stop and last stop are the most crucial in your reading. Read the first 10 pages of a possible script, skim through the middle while keeping track of the story, then read the last 10 pages. What are you feeling? I just recently read a fantastic script about two astronauts in space, one of them created an AI that went rogue on them. When I got to the end of the compelling story, the death toll was high, it wasn’t clear who won, and the remaining astronaut contemplated suicide. Full stop. If you invest in that story, what feeling would a person have after watching it? Negative, angry, confused. Would they tweet about it? Probably not. Would they call a friend to yell at them random compliments about the film? Definitely not. The ending needs to make sense, the character needs to achieve an important goal, the audience—and you as a script skimmer—need to have a catharsis.

What To Read Next
What is Equity Crowdfunding?

But what about a film with a sad ending like Gladiator? The ingenuity of Ridley Scott came to play, he prepared us from the first shot and scene of the movie that this story is about dying. That our hero, Maximus Decimus Meridius, is not afraid of death but accepts it, him being a general. And when his just revenge was done, he went to the afterlife knowing he fulfilled his goal in life. Though he died, his death was positive within the story, and audiences were well aware of that. The film was a massive hit.

Titanic, the brilliance of James Cameron. The ending is sad, but is it? The film starts with a simulation of the sinking of the gigantic liner, showing us there’s going to be absolute mayhem, now we’re ready. Rose, in her old age, tells us she had a lover who died. So even though sad occurrences happen, we’re ready, and we’re going to follow Rose. It’s a happy story of the survival of a young woman. Her lover was lost but her life forever changed, we follow her and enjoy the fleeting sensation of a short romance. The catharsis is huge when she survives.

You have a vision? Wow, call me when you have a business plan

Having a producer with contacts within the industry, someone who can email a distributor, a studio producer, an actor with a name, means more than a solid storyboard. A restaurant’s final menu is crucial only after the location, concept, and investors are secured. Films are so difficult to make, establishing a team that can deliver and distribute the final product is the first step, the creative part comes later and builds on that.

So what makes a film successful? A team of people that can master the business side and the artistic side simultaneously

Budgeting, budgeting, and budgeting. I recently watched all the Star Trek films. Besides a sweeping recommendation for the first six films, you’ll notice that whenever people talk about expensive endeavors they always mention budgeting. You want Spock to fly up with rocket boots (Star Trek V)? Break the shots down. Are we in a studio or using a crane outside? You need to have the mental capacity to imagine, outline, plan, and budget every single aspect. If your director is busy yelling at everyone while the hours fly by on set, you have a problem. A good director can sit in a room full of investors, speak like one, and then make the audience envision the characters going through the story.

The two main elements that hold a film project together

A film is equally divided between two crucial elements: budget and script. A director needs to master both. Only when both work together, you can focus on the creative side of your project and strut your colours.

Which films should I invest in and how to pick them?

I asked a good friend who’s a connoisseur of literature and film the following question: “Which films would you recommend but only ones made after 2010?” He laughed and said, “None.” I replied, “Not a single one?” He answered, “Nope, not a single one.” Now, granted, that’s a bit harsh, but I get his point. So much art today just feels like it was made by an AI; scroll through a streaming service catalog of recent films vs films from the 90’s and see what I mean. Even the posters today look the same.

What To Read Next
Where and How to Start Investing? Advice For Beginners

You, as an investor, have decided to make a film. Here are my ground rules for making a good film, recouping your investment and aiming at making a profit:

You worked hard for your money, before you invest it in a film, make sure you do proper due diligence, but also make sure it feels right.